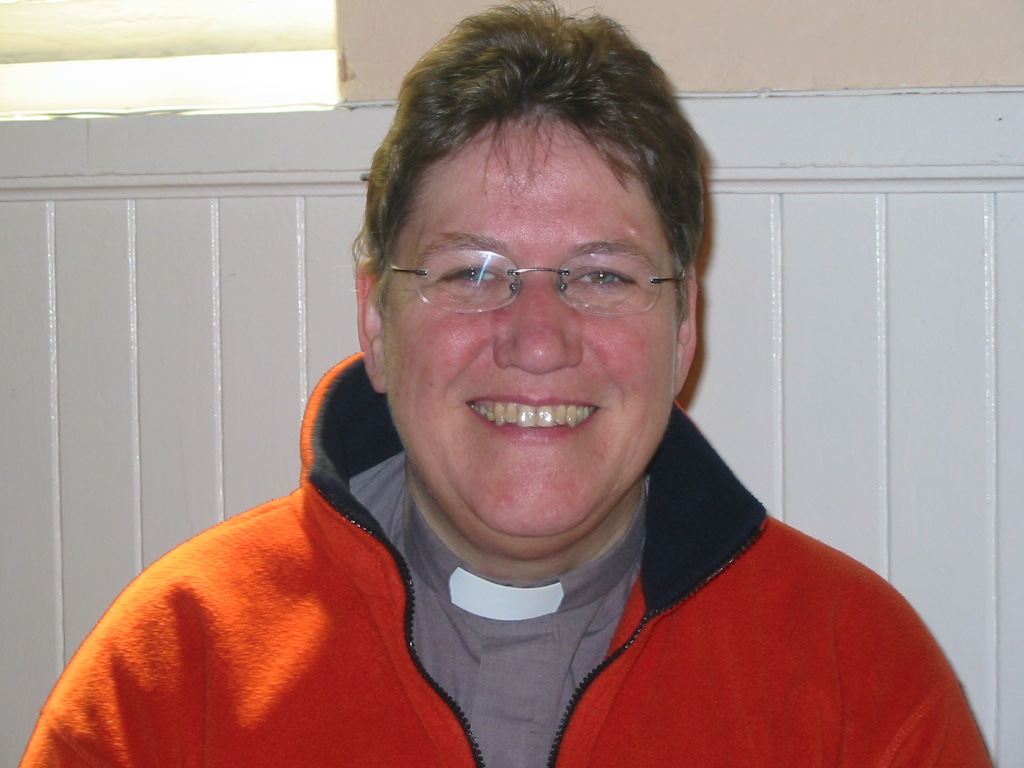 A church community needs to be a safe place for everyone to be. Ainslie's role as PVG coordinator is to ensure that we do all we can to make sure that the church is a safe place. She is responsible for ensuring that all those who work with children or vulnerable adults have had the appropriate checks and that the proper processes are followed if things go wrong.

Fay is our Rector (the priest in charge of the church) and she has overall responsibility, alongside the Vestry, for the running of St. Ninian's and it's mission and ministry. Fay is also Dean of the Diocese of Brechin, meaning that she assists the Bishop to help him in the running of the Diocese. Fay also has chaplaincy responsibilities to two local schools - Rowantree Primary and Craigie High.

The Vestry are the trustees who elected by and from the congregation to oversee the running of the Church, alongside the Rector. Elliott arranges all of their meetings, and ensures that the vestry fulfils all of it's responsibilities under Canon (church) law.